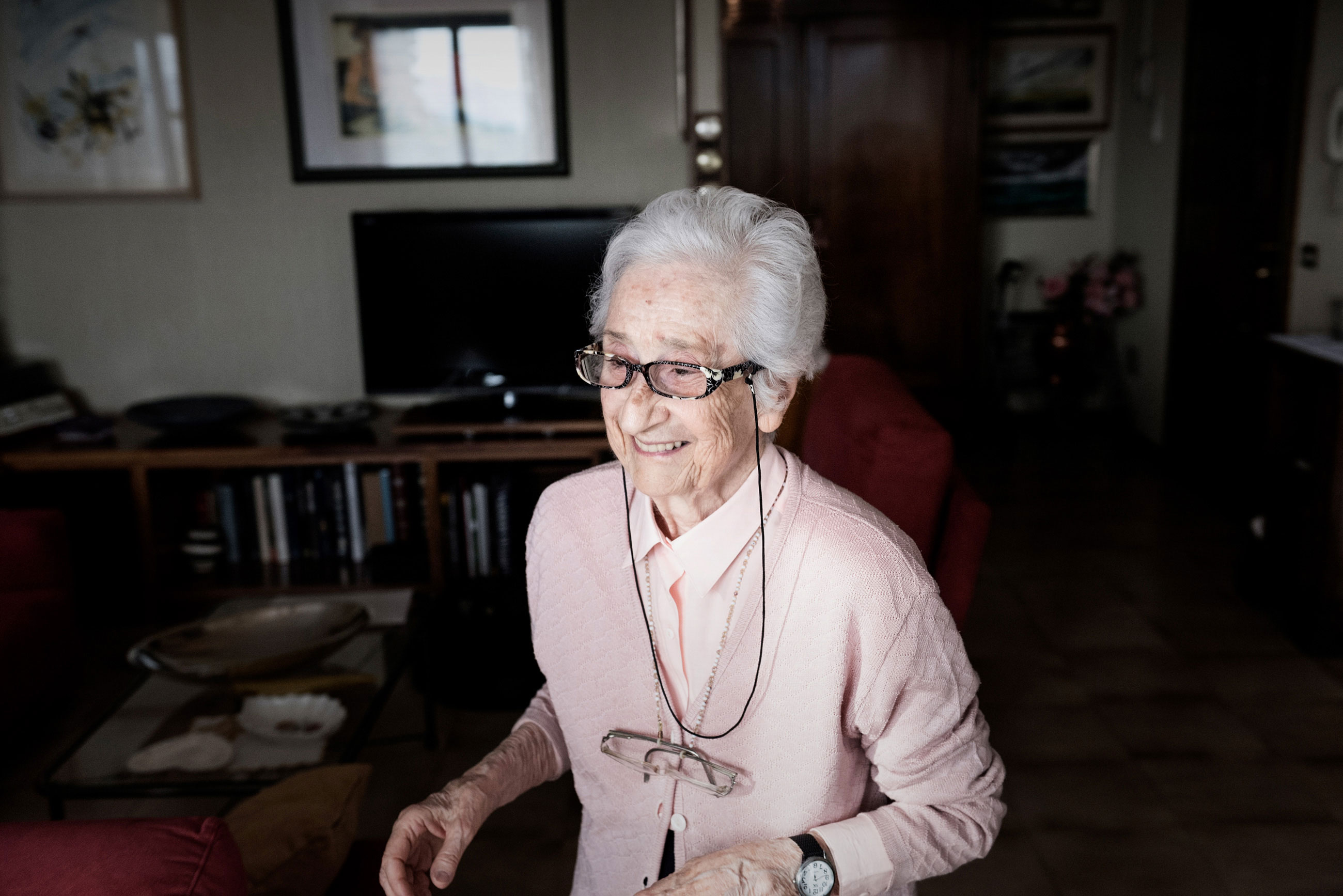 when there was the first national law for asili nido [day nurseries], we had to make the asili nido, build the asili nido. But how were the asili nido to be made? (…) Starting from the experiences of the schools [for 3- to 6-year-olds] of the UDI [Union of Italian Women], of this community that regarded the asilo [dell’infanzia] [nursery school], when it was about creating the asilo nido [day nursery], the typology of an asilo nido, I called together the female cooks, the public health inspector, the pedagogista, the architect, the surveyor, the urban planner, the female teacher, as together, they had to reflect and plan the asilo [nido], as all of them had their role in the asilo [nido].

Not only them: even the female municipal administrators had to be part of the commission (…). Why? In order to avoid something that happened in other regions: When the law for the asili nido [day nurseries] was passed and they had no experience, the builders were ready to tell the municipalities: ‘You give me the money, and I will give you the key to the ready-made asilo [nido]’. It had to be done quickly as the municipalities had no experience, I’m talking about Lombardy, Piedmont, the regions. To the people who came to me with this proposal I said: ‘No! The typology of the asilo nido in Emilia Romagna will be done by us!’. (…) That is what the experience of UDI asili [dell’infanzia] was worth to me, as around them there was a community and the asilo nido [day nursery] had to develop out of a community. We have written [the book] ‘Asilo nido: Proposal for a typology’ (…) [19]71/72 in the region”

“Coming back to the asilo [dell’infanzia] of San Maurizio: it developed thanks to the women’s initiative. (...) I wanted to gather the women who had participated in order to know their names and how it had developed. This is how it developed: there was a teacher for the asilo (…) her name is Dea Bellelli and she passed away not long ago. Dea Bellelli said: ‘Why don’t we get together in a cooperative?’ Wait, Villa San Maurizio is my village where I lived all the time when I was young. (…) In San Maurizio there is also the house of [Ludovico] Ariosto, the poet. In the house, where [Ludovico] Ariosto wrote his poems, this woman, Dea Bellelli, said: ‘Let’s find a group of women and see if we can open an asilo [dell’infanzia] and if you want me to be the teacher, I’ll do it even on a voluntary basis.’ We try to get into the empty house of Ariosto, there was a doorkeeper who did nothing. It was not yet a museum, because after the Liberation, we are talking about the first months afterwards, [the ‘asilo dell’infanzia’] San Maurizio opened by the end of summer [1945]. The women said: ‘Let’s open the asilo’. These were left-wing women who said it. But not Bellelli, she had a brother who was very much involved in politics, maybe he was a partisan. To make a long story short: they met again in order to see how to start and what to do. And then they opened the asilo [dell’infanzia] there in summer [1945]”