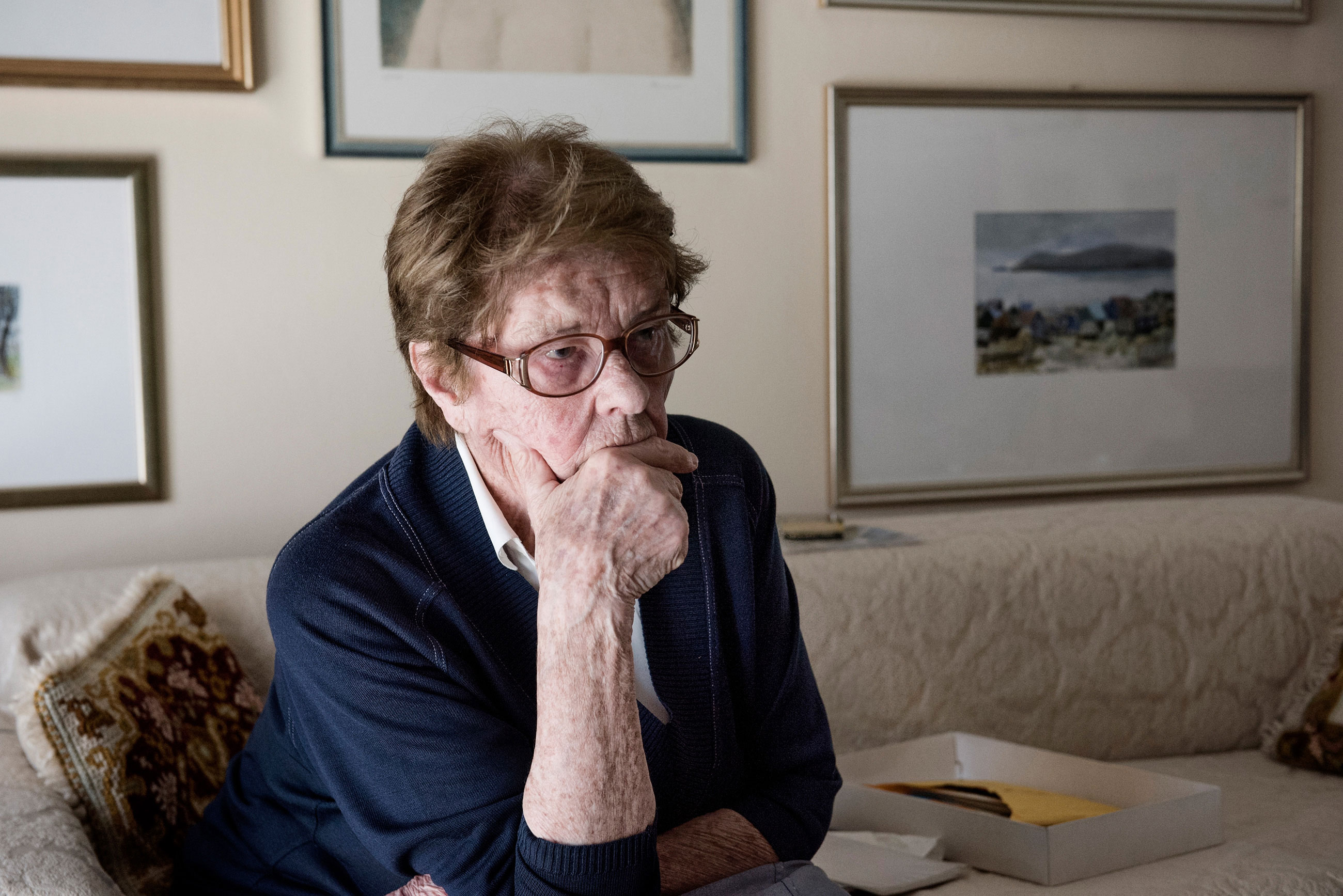 “As far as the asili [dell’infanzia] and their financing is concerned,

so I start to do a bit of a battle on that front, because there’s a tradition of giving to the parish asili and this is connected to the ‘List of the Poor’. At that point, big battles at the town council; change was not rapid, but in the end the change passed that the grant no longer went to the parish asili, but that we gave the amount corresponding to the asilo fees to the children, to the poor families that needed the money and sent their children to the school [for 3- to 6-year-olds]; so at that point we were able to extend the subsidy to some of the UDI asili [dell’infanzia] because the poor families were not only those that sent their children to the parson, but also those that sent their children to other schools [for 3- to 6-year-olds]. So we corrected the ‘List of the Poor’ and instead of giving a lump sum to the asilo of the Saint Anthony church, etcetera, we gave it to the family that sent their child to that institute. Thus some funds were distributed in this way, too”

“I had a lot of women around me whom I could nothing but admire because I learnt with Velia Vallini who was one of the leaders of the ‘Women’s Defence Groups’ [Gruppi di Difesa della Donna, GDD]; with Carmen Zanti who was a partisan and whose father had been killed as a partisan leader. Later she also became a Member of Parliament and was one of the most respected and appreciated leaders of the Party. That was [Velia] Vallini and Carmen Zanti; then there were Loretta [Giaroni], Lidia Greci, with whom I worked at the UDI [Union of Italian Women] when I went to the UDI. She was a partisan courier (staffetta), too. Then I met Giacomina [Castagnetti]; Martina [Marta Lusuardi] herself as she also had a role in the Resistenza. In short, it was an environment of women we admired a lot. They were really our teachers and surely our points of reference”