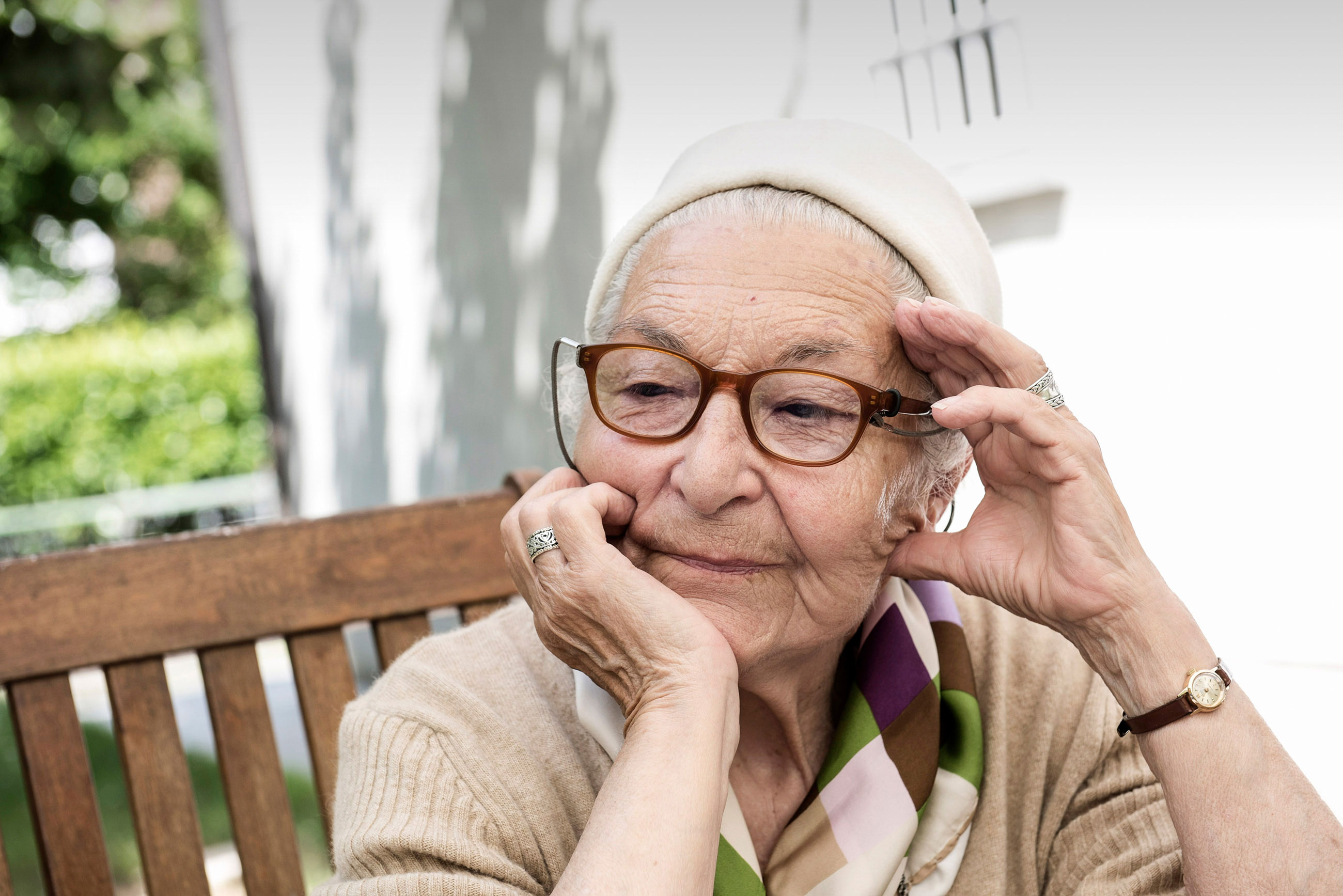 “Anyhow the assemblies were made up of very different people: There were young fathers, there were young mothers, grandparents, who also work hard for the upkeep of the children. Then amongst the invited were the local authorities: parsons, priests, the women from the ‘Catholic Action’ (Azione Cattolica), the municipal authorities, because from the start there was the idea that the [municipal] schools [for 3- to 6-year-olds], that education were to be public work, a public initiative. So the municipality, the mayor, the councillors, had to be the first to hear and thus do the codification”

“At the time the courtyard to the little villa [La Villetta] was free, there was no fence, it was open. So we went and looked at it entranced, because it’s beautiful, that little villa. It’s a little villa from the late nineteenth century, it’s a lovely house. And we looked at it and dreamt about what we could do in there. One day we prepared a questionnaire. I thought of it because we’d already made one of those questionnaires for the women’s health centers. And I said ‘Why don’t we use this instrument, the questionnaire?’ My husband printed it with a mimeograph machine, which nowadays does not exist anymore. You turned it like this and you made lots of copies with ink. We distributed it to the families. We asked ‘Do you have an infant? Fill in this questionnaire’. From house to house, from stairway to stairway, we made an exceptional effort. And we collected about 500 of these questionnaires. And about 94 percent of them wanted the school [for 3- to 6-year-olds], they needed the school. It was incredible. So then we went to the director of the retirement home, who (...) was our friend, Carmen Zanti, a member of parliament (...) And we told her ‘We want to start a school in this house here’. And she said: ‘But there are lots of problems, the government doesn’t want it, there are laws against it’. So one day we decided to occupy the house. The evening before we held a meeting, there must have been 400 people there, maybe even more. And we said – at midnight we let the bomb drop – we said: ‘Tomorrow morning we’re going to occupy (...) this house’”